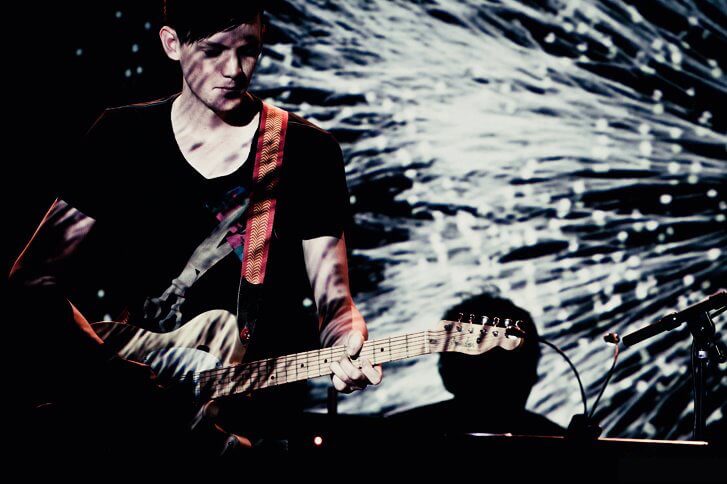 What I'm working on right now?

I'm dividing my time over a few projects.

This Site
I have a bunch of new articles in the works. About ear training, guitar soloing, improvisation, songwriting and making your band more creative. I'm also working on a new ear training course focused on chords.

Exit Bloom
I released an EP with my band Exit Bloom and we made music videos by remixing existing animations. I finally found a fourth video to remix, from an animator from Japan. Started working on that!

Wooden Soldiers
A while back, I joined a dream folk band called Wooden Soldiers. I'm actually replacing the violinist, so it's been fun to figure out how to fill that role. The band has just recorded their first album (which sounds great) and will release it later this year.

Blind Tiger
A semi-acoustic duo in which we 'translate' full band songs into a guitar and vocals arrangement and play living room concerts.

Baker-Miller Noir
Guitar, bass, drums, vocals and tons of effects. A new project, set to go into the studio soon.